How to set up React.js app from scratch without using create-react-app? 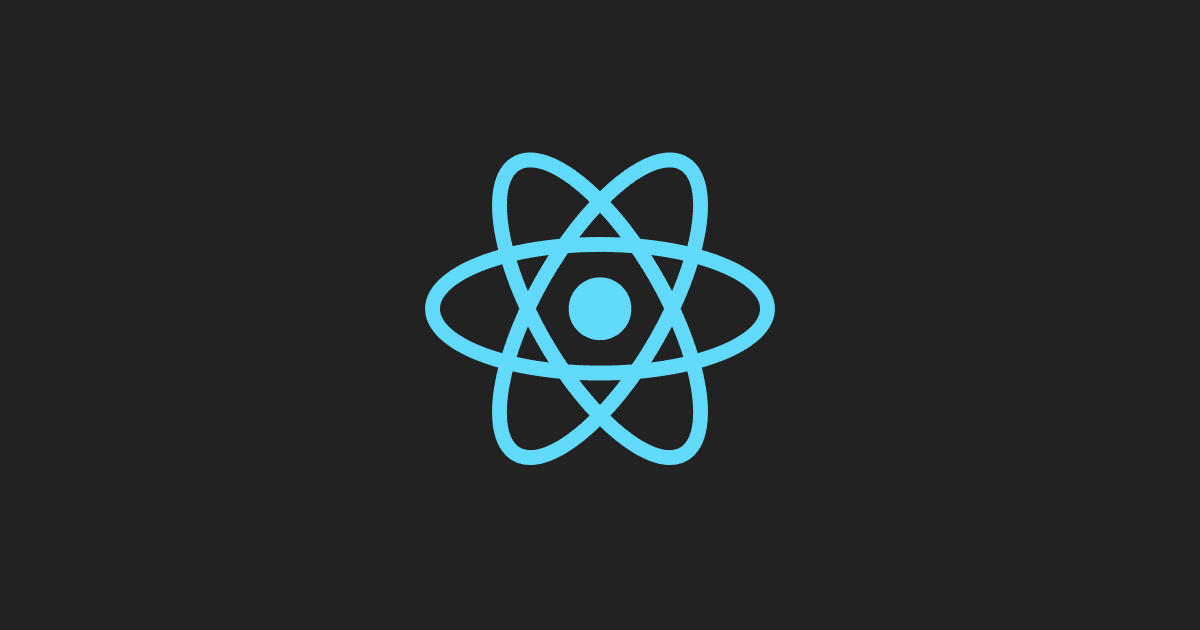 After dwelling in Ember.js for almost two years I have tried React.js. As every developer do, I started surfing on the internet to create my Hello World app using React.js.

Initially, I found create-react-app which is pretty much useful for creating React.js in lightning-fast speed. I really enjoyed create-react-app since it had all the setup that we usually need in JS framework, starting from development server to test setup.

After using it for a while I felt that it lacks customization. create-react-app uses Webpack behind the screen to build the application. Webpack is a widely used javascript bundler which has a large ecosystem that supports plenty of plugins. But create-react-app doesn't allow us to explore those plugins.

Here I'm writing how I used webpack to build my react application to help the developers like me.

react-dom - This package serves as the entry point to the DOM and server renderers for React.

webpack - Webpack is a bundler for modules.

html-webpack-plugin - The HtmlWebpackPlugin simplifies creation of HTML files to serve your webpack bundles.

@babel/preset-env - It allows you to use the latest JavaScript.

@babel/preset-react - This package is a set of plugins used to support React.js specific features.

We have installed all the required packages to create a React.js application using webpack. Next we need an index.html template where we need to insert the react constructed dom. Create an HTML file inside src/ folder.

We have reached to the finishing line. Oh wait! there is one more thing to be done. Add the webpack scripts to package.json file.

That's all! It's show time. Let's start the development server. 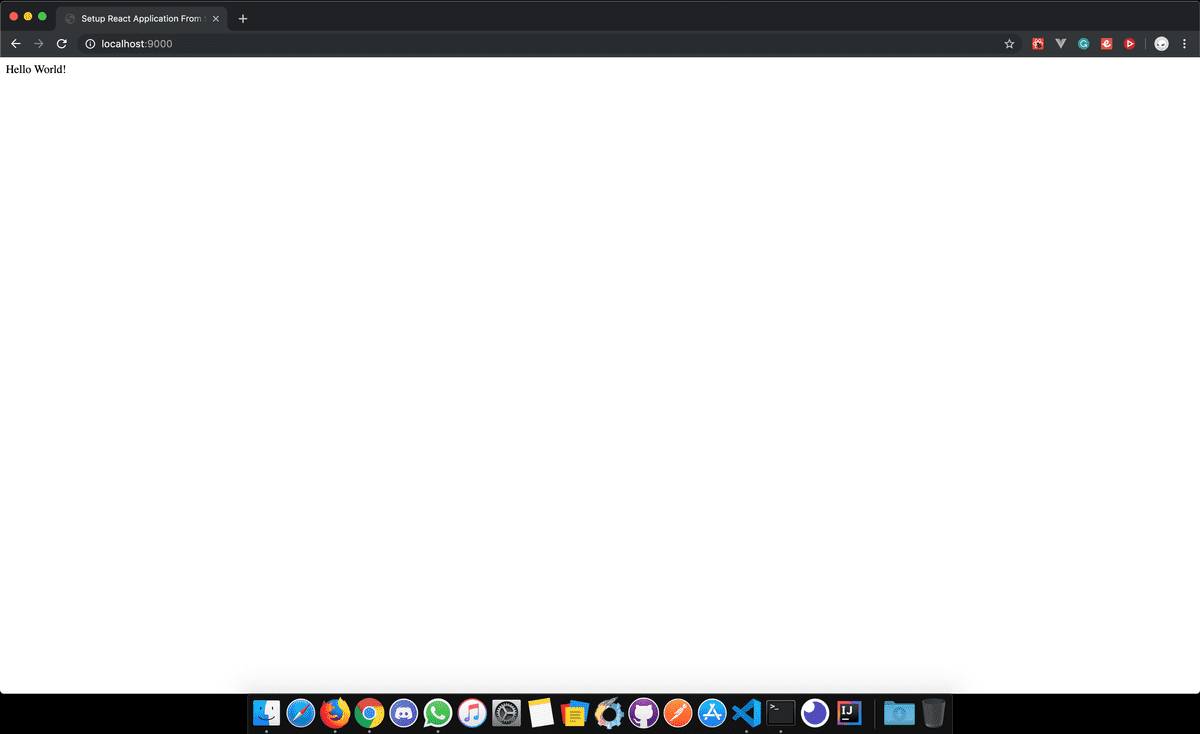 I hope this post is useful in someway for the beginners ❤️.